THE HEART OF A CHAMPION

During their basketball dominance, the Houston Rockets were almost defeated during their second championship run and one thing most enthusiasts remember was hearing the coach, Rudy Tomjanovich, quoting Kevin Johnson’s phrase, “never underestimate the heart of a champion”. He was referring to the Rockets team after they came back and won the title championship game. This was an incredible game, but more than that, it brought out the best of the best when it was needed most. 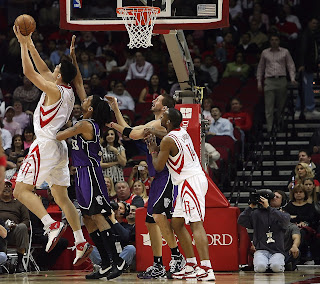 I share this inspirational story because we as men aren’t always bringing our best during the times we need it most. At times we give in to pressure, to conflict, to the nay-sayers that convince us we cannot do something. Sometimes our A game turns out to be a B game. We are satisfied to move from the starting position to the second string. Why is that men? Why is it that we can so easily settle for a lesser us? I believe it has a lot to do with a man’s self-confidence. His unique personal makeup and all that identifies him and qualifies him to certain categories. A lot of men hold back due to first looking inward and over thinking their abilities thereby, affecting their self-confidence and boom, it’s over.

Men are unique and I wish I could say deep but really, we are a simple, slow stepping, one thought at a time kind of people. Of course, there are exceptions, plenty of them, but for the most part we guys all have the same or similar basic makeup. We mostly think about the same things, like very similar things, and we share a deep-seated angst against sharing our feelings. Yes, that would be us. It is not until there are no more options that we are now hard pressed to speak up or step into a position we’d rather not be in. The point is, we can do it but we choose not to do it. Here’s a couple of things we can do to ramp up our self-confidence and this will help us find a better footing in life and perhaps provide a better understanding of who we are and what we are meant to be. 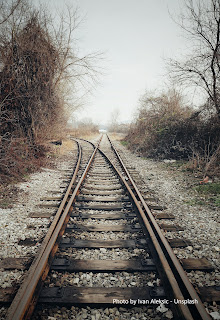 “If you don’t know where you are going, you’ll wind up someplace else” Yogi Berra. This is the beginning of going nowhere and worse than that, is not realizing that you’re going nowhere. It’s a sad truth but very real. I’ve met plenty of men that didn’t have a clue where they were going or even how they got to where they are. In deeper conversation, we start to realize that most future decisions were made on a thought, a feeling, or even maybe a desire of some sort. Nothing that is facts-based or studied, just the motivation of the gut, so to speak. It’s no wonder men continue to wonder why they are not feeling complete in life. I recommend that men take some time to define goals you would like to set for yourself. One thing to remember is that goals or goal setting is not age related, so just because one is older, doesn’t mean goals aren’t needed. Goals are meant to route our lives, to guide us through the areas not familiar to us, and to organize the puzzle pieces of life for each of us. Goals are good. Goals can be motivating. Without goals we just drift, we just move about aimlessly.

Learn More About Why We Do What We Do

It’s been said that men have brains, but don’t think…this was probably very frustrated wives somewhere that just could not figure out why their husbands say and do what they do. Although humorous, this can seem true sometimes because we have proven many times, we are that person that wives talk about. No excuse, no justification, just the facts of us. I said all this to say that if we took time to identify why we seem clueless at times, I believe it could be part of our self-image, our self-confidence, or just the way we view the man in the mirror. Men tend to believe that they are the only ones going through a particular problem. That they are unique to an issue and that no one else could possibly understand what they go through. This is called self-pity. The “woe is me” syndrome. Alone and abandoned. NOT TRUE!! If we take the reins and begin to learn more about ourselves, we can better understand our personality,  character, and the more we learn about ourselves, the better we are positioned to either change or refine what and how we operate. There are many online assessments men can take that will evaluate and bring definition into our lives. For example, the Enneagram is a wonderful analysis that displays 9 types of personalities and unlocks who you really are. Another real good one is the DISC assessment which identifies behavioral styles and communication methods. Again, the more we learn about ourselves, the more confident we will become because now we understand ourselves a little better. 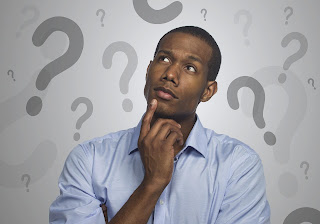 Let’s put a honing stone to our growth areas and refine our strong areas that are better suited for us. Doing these two things will allow us to see things with new insight which allows for better understanding of how to exhibit, to the best of our ability, the Heart of a Champion!